Mark Roberts has been at the forefront of major news events, political campaigns and business ventures. A longtime broadcast journalist, Mark won numerous awards for reporting and news coverage as a television reporter, anchor and newsroom manager in markets such as Houston, Salt Lake City and Washington, D.C. A Denver native, Mark completed the Global Energy Management Program at the University of Colorado at Denver. Mark’s public relations consulting firm provides strategic communications consultation to businesses, political leaders and non-profits

Bob Kirby got his start as a broadcast news reporter and editor in Dodge City, Kan. and later worked as a broadcast journalist and editor in several major markets including Kansas City and Dallas/Ft. Worth. He’s written and reported national and world news for Associated Press Broadcast in Washington, and served as nightside web editor at National Public Radio. 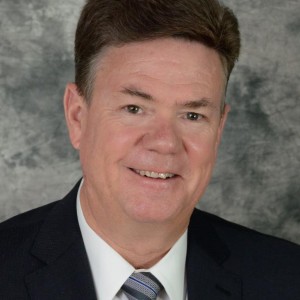