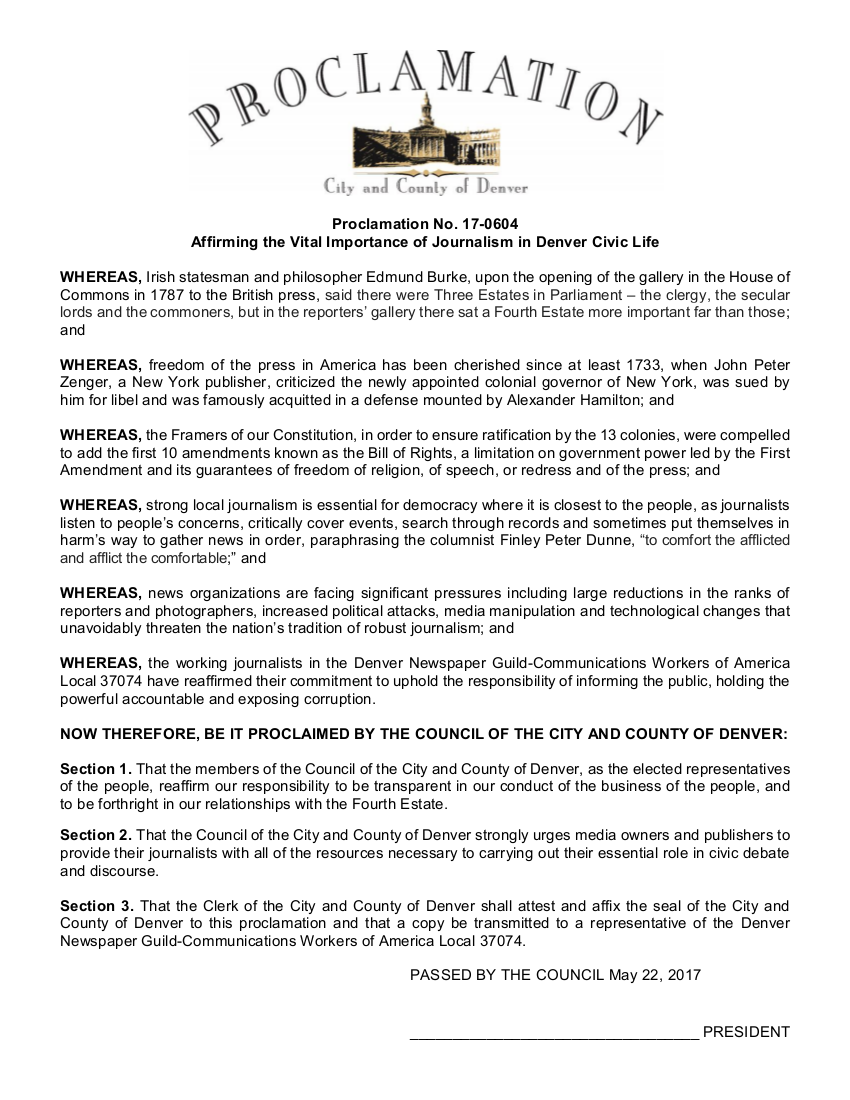 Empowering Colorado provides independent, unbiased news coverage of all facets of energy development in the state. But we need your help and support of journalism!

Tweets by @empoweringcolo
Help us shape energy journalism for you