Thanks To Our Partners and Supporters 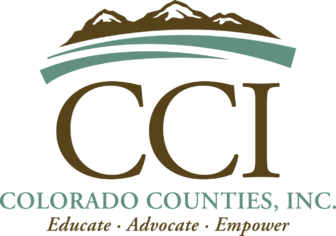